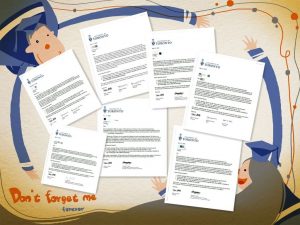 In general, more than 66% of students are admitted by STEM and business programs and 77% of students have at least one offer from the  world’s top 100 universities. 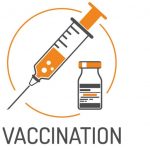 online seminar “International Students and Vaccines”by Prof. Professor of Epidemiology at the University of TorontoEnglish News 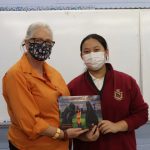